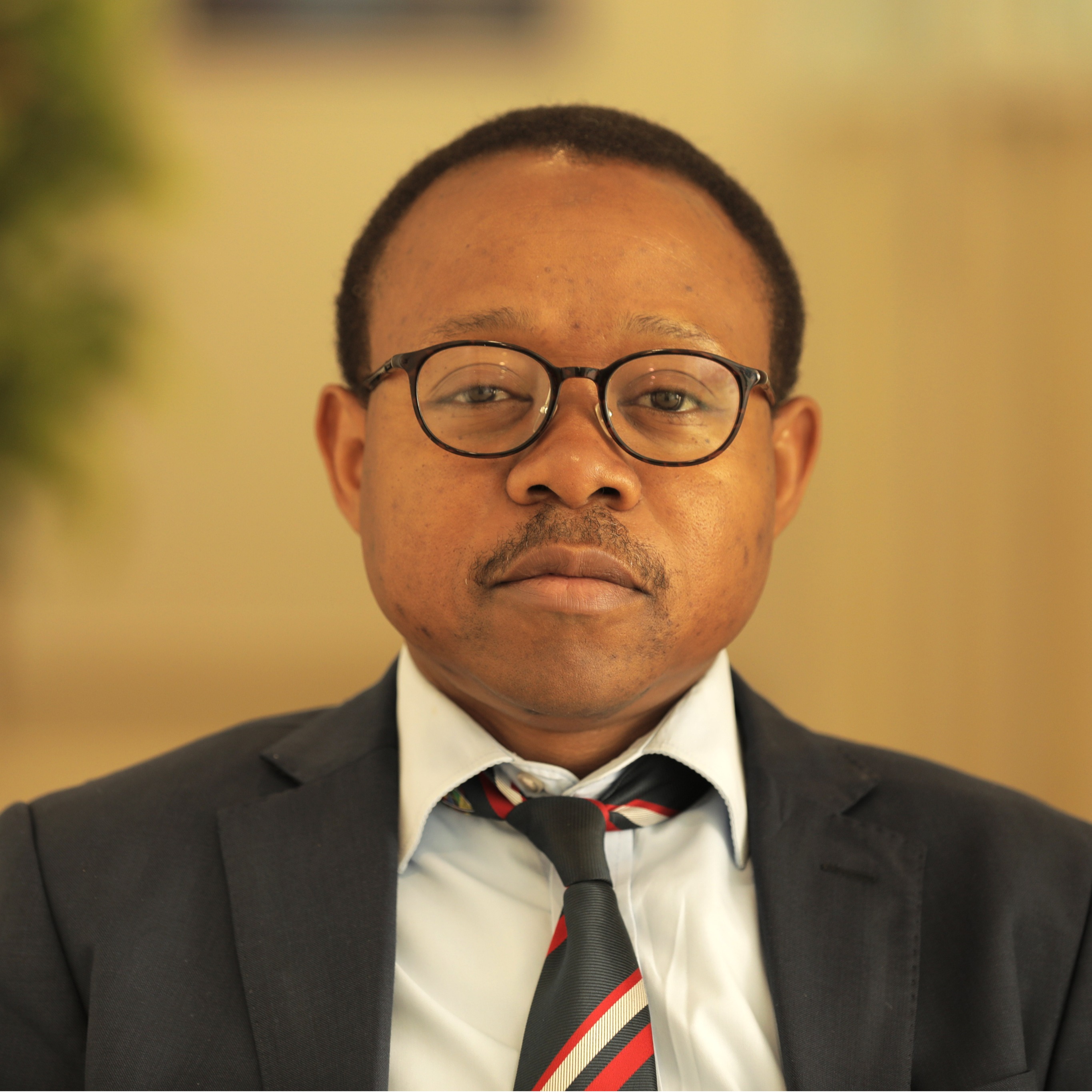 Jabiri Kuwe Bakari (Ph.D) is a Tanzanian pracademic: his experience spans both the academic and practical realms. He is a researcher, trainer, analyst and advisor of repute with over twenty years’ experience in ICT Planning, Management and Security Management.

Dr. Bakari holds a Ph.D in Computer and Systems Sciences from Stockholm University in Sweden (2007), a MSc. (Eng.) Data Communication Degree from Sheffield University in UK (1999), and a BSc in Computer Science from the University of Dar-es-Salaam Tanzania (1996).

Working as the Director and Lecturer at the Institute of Educational Technology at the OUT, he has been the force behind the transformation of the Institute that witnessed the establishment of ICT Training Centres countrywide and in the region. As a Cisco Region Academy coordinator and Certified Cisco Academy Instructor, he played a key role in introducing Cisco Academies in Tanzania between 2000 and 2003. Dr. Bakari is also a founding member of the Tanzania Education and Research Network (TERNET) - http://www.ternet.or.tz/, who spearheaded its establishment in 2008 and became the first Executive Secretary until 2012.

In addition, he is an active member of the Information Systems Audit and Control Association (ISACA), Tanzania Chapter, where he once served as a Vice President. He is also a Certified Director as well as a part time facilitator of Directorship Programs focusing on Strategies for Integrating ICT in organizational Governance at the Institute of Directors in Tanzania (IoDT).